This stunning, remodeled home on the North Slope of Potrero Hill offers a fantastic floor plan with a flat backyard, multiple decks and views from all three levels. Three bedrooms and two baths including a primary suite are on the top level connected via a gracious hallway with skylights.

The main level’s open living – dining – kitchen – family room flow seamlessly and lead onto a deck with the city and Bay Bridge views, then onto the back yard. The kitchen boasts quartz countertops with a large eat-in kitchen island and is appointed with top-of-the-line Thermador appliances.

The main level also features a bath and two additional bedrooms that open up to a large patio offering yet more views of the city.

The additional family room and/or guest suite is located on the ground level. Elegant French doors lead one directly onto the landscaped flat backyard adorned with lemon trees.

The home’s fabulous indoor-outdoor connectivity from living spaces out to the deck, patio, and a landscaped yard, downtown, and Bay Bridge views, large garage suitable for a 2-car independent or a 3-4 cars tandem parking would appeal to discerning buyers that have been looking for the larger home with the convenient floorplan to accommodate their lifestyle. 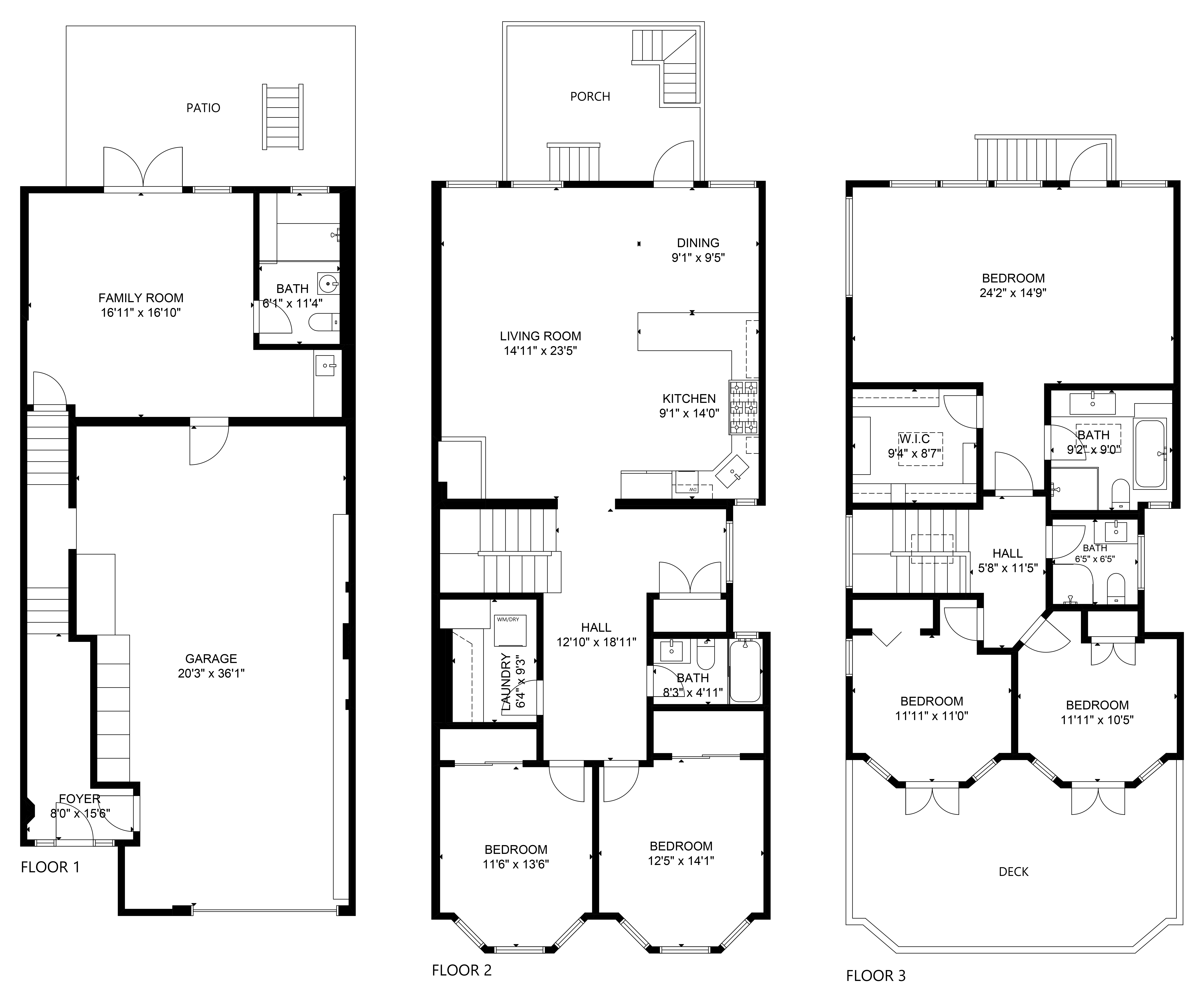 For those new to the San Francisco area, Potrero Hill might be an unfamiliar name. But those better acquainted with the city—and especially with its warm and sunny southeast—know Potrero Hill as an appealing residential enclave of mostly gentle hills, striking Victorians, and noteworthy local businesses. Sharing borders with both the Inner Mission and the industrial chic of the Dogpatch and Central Waterfront areas, the neighborhood stretches from Cesar Chavez in the south into the area north of 16th Street also known as the Design District. It contains several parks offering sun, fresh air, and play spaces for children and pets, as well as recreation opportunities such as public basketball and tennis courts. But even more indicative of the local lifestyle are the neighborhood’s quirky mini-parks and community gardens—many created through local initiatives—as well as the undeveloped “hilltop sanctuary” of the Starr-King Open Space. These opportunities for enjoying the outdoors are all the more welcome and gratifying thanks to Potrero Hill’s unusually mild microclimate, which is among the best in San Francisco.

In Potrero Hill, you’re also well provided for where restaurants and shopping are concerned. There are numerous grocery stores throughout the neighborhood, from mom-and-pop markets to the Whole Foods on Kansas Street at 17th. The greatest density of restaurants is found on a stretch of 18th Street between Arkansas Street and Pennsylvania Avenue featuring Vietnamese, Japanese, French, and Peruvian cuisines, among many other options. It also boasts what many consider San Francisco’s best breakfast, served at Plow, a farm-to-table New American restaurant. When it comes to beverages, there’s a great deal to recommend, from the headquarters and public taproom of the venerable Anchor Brewing Company, producer of fine craft beer since 1896, to the acclaimed upstart Linea Caffe. In Potrero Hill, one is also well connected to the rest of the city and beyond, either with the many bus routes running throughout the neighborhood, or with the “T” Third Street MUNI streetcar, which you can catch just a few blocks east of the neighborhood’s borders. Commuters might also take special interest in this location, both for the Caltrain stop, with service to San Jose and many points in-between, and for the easy access it offers to both the 101 and 280 freeways. In all respects, Potrero Hill is a great way to experience San Francisco. 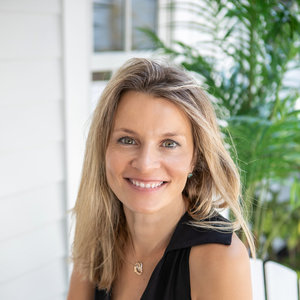 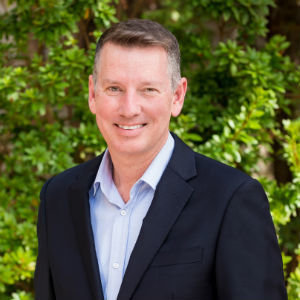